Dodoma Municipal Council (DMC) and the Capital Development Authority (CDA) are public institutions under the PO-RALG, hither to, implementing the Core Tanzania Strategic City Project (TSCP). As the Core TSCP endsin December 2015, some of the new infrastructure facilities were either not well completed or the desired goals were not fully met. Hence, the proposed additional worksfor roads, storm drains, street lighting and the Chidaya landfill are importantly needed to complement what has been achieved in the Core TSCP subprojects. The ESIA study, in this case, is aimed to contribute to the environmental and social safeguards of the proposed additional subprojects in DMC and the CDA. Notably, the latter being subprojects developers prepared ESIAs under the Core TSCP which were verified and approved by the National Environment Management Council (NEMC) during the preparation of the project between November 2009 and March 2010. This ESIA has been prepared according to an Environmental and Social Management Framework (ESMF) for TSCP Additional Financing (AF). The ESMF provides guidance for environmental and social screening process and preparation of appropriate safeguards instruments for proposed investments under AF. 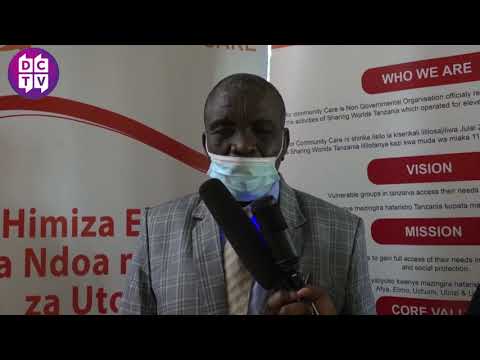